We’re introducing a new feature at Polyaxon to help you iterate on your projects and share your work; Jupyter Notebook and Tensorboard. 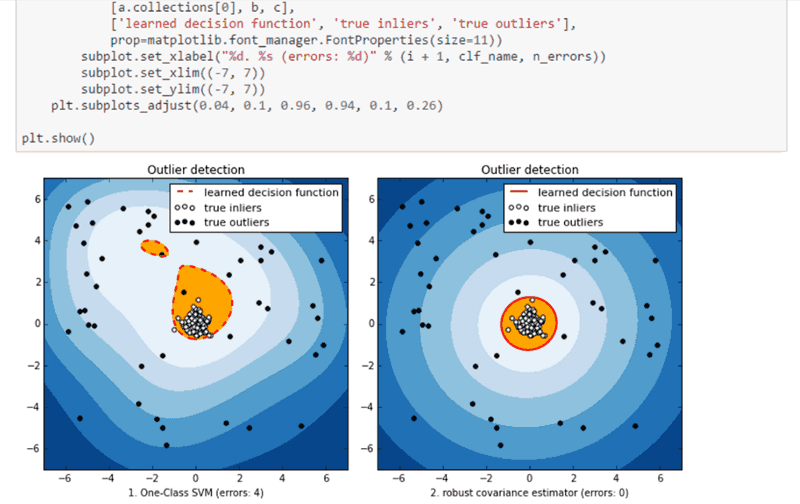 If you wish to upload your code before starting the notebook you can add the -u flag, i.e.

The polyaxonfile.yml should follow same specification for experiments and experiment groups.

This should start a jupyter notebook using python3 environment. You can open the notebook directly from the link in the command output or you can find it on the project page on the Polyaxon dashboard.

You just need to stop the current notebook with the following command:

And restart the notebook with the new polyaxonfile

Now you can continue working from where you left off in your previous deployment.

This is a great way to start your experiment and do some preliminary exploration. When you are ready, you can switch to running your Notebook with GPU . 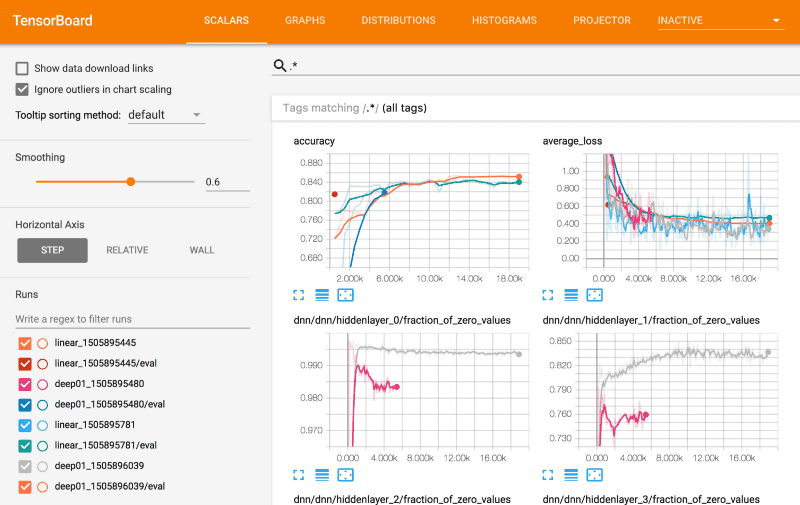 although tensorboard was supported from the early versions of Polyaxon, it was not possible to start tensorboard with custom configuration, i.e. different versions and different resources.

The only difference between tensorboard and notebooks deployments, is that you can optionally start tensorboard without a polyaxonfile, in that case it will use default values.

Tensorboard also will follow the same permissions of the project that it belongs to, which means it will be only accessible to users with access rights to the project.

You just need to stop the running tensorboard

And restart tensorboard with the custom polyaxonfile specification

We hope that this new features will help you with your workflow, and as always, let us know if you have any feedback on this and other features on Polyaxon.